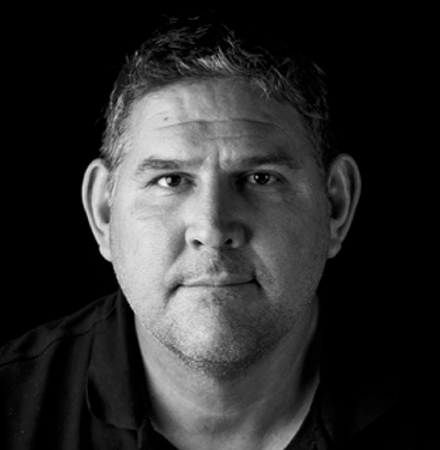 I built my first Cobra buggy at age 12, which we still have. I raced until age 17 and then took a break
until age 29. I began racing at club level and entered my first national event the Gundy 400 in 2005.By this stage I had well and truly got the racing bug and in 2007 began racing nationally. I purchased my current buggy, a 2012 Racer Engineering US built class 1 car and have consistently competed around Australia. I have been a committee member of the Burdekin Off Roaders club for 18 years and became president in 2017.

I saw being the Qld AORRA board member as an opportunity to give back to the sport and help guide Off Road into the future. I truly love the sport and will always do what’s best for it.