Sea Lake is a tradition like no other. Inspired by the Sea Lake Mallee Rally, initiated by the late Frank Coad, which first ran famously around the shores of ‘Lake Tyrrell’ on the Queen’s Birthday weekend in June 1973, the Sea Lake Off Road Club (SLORC) was launched under the watchful eye of the late Bill Eames and a small committee, with a clear vision to host more events and meet the needs of the 20 plus local competitors at the time. 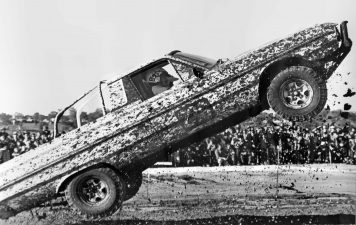 Formed in early 1978 after a meeting chaired by Stuart Amos Snr, President of the local Lions Club, the SLORC has evolved into a way of life for so many, and in particular the township who has thrived off the influx of racegoers for over 40 years every June long weekend.

Boasting legendary Australian off road families including – Eames, McClelland, Bailey and Burrows, Sea Lake is a club rich in history. Despite the large array of homegrown talent, very few locals have tasted outright glory at the iconic Mallee Rally since its inception. Jamie Robinson became the first to do so in 1992 prior to taking the win in 1996, 1997 and 2000; David Simpson reigned twice in 2003 and 2007, Stuart Crowe held on for a memorable victory in 2008, before Cameron McClelland forged his name into the history books with an emotional triumph in front of family and friends at the last Mallee Rally to unfold back in 2018. 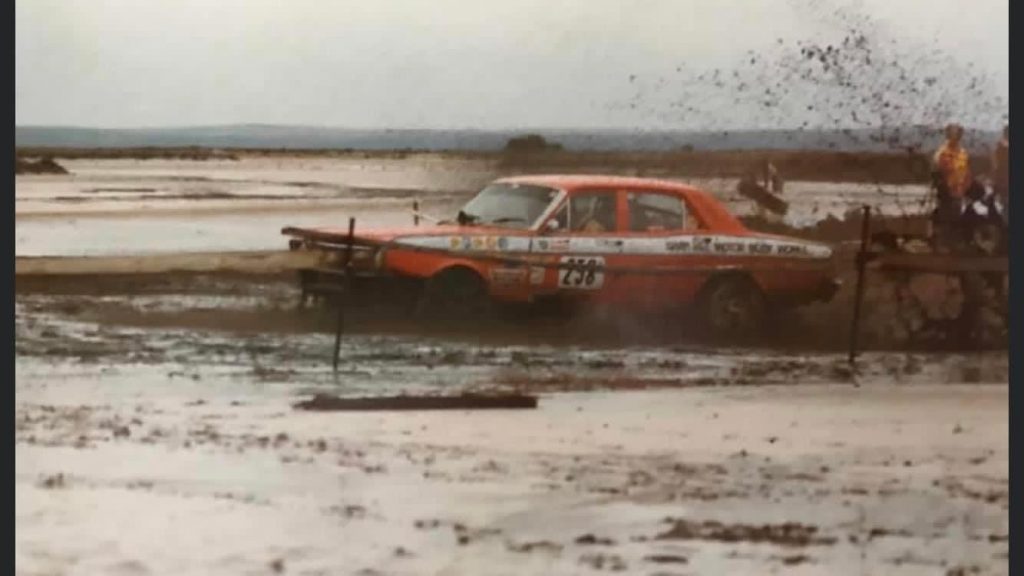 Other notable members of the SLORC include legendary 8-time Australian off road champion Mark Burrows who claimed the Mallee Rally himself back in 1994, Alistair McClelland, Andrew (Rags) McClelland, Simon Barbary, Jason Telford, Steven Burrows, Bernie Clohesy and Darren Mott, who have all been fantastic ambassadors for the club.

In the iconic Mallee Rally’s 45-year history, two drivers have taken out a hat trick of victories, and Craig Martin did it not once, but twice. Martin in his turbo powered Rivmasta scored his first trifecta in 1980, 81 and 82 before backing it up with an incredible four triumphs in a row from 1985 to 1988. Glenn Owen joined Martin in the Sea Lake Mallee Rally record books in 2015 after securing a hat trick of wins in his Nissan powered Aussie Spec Jimco, adding to his 2013-14 successes. 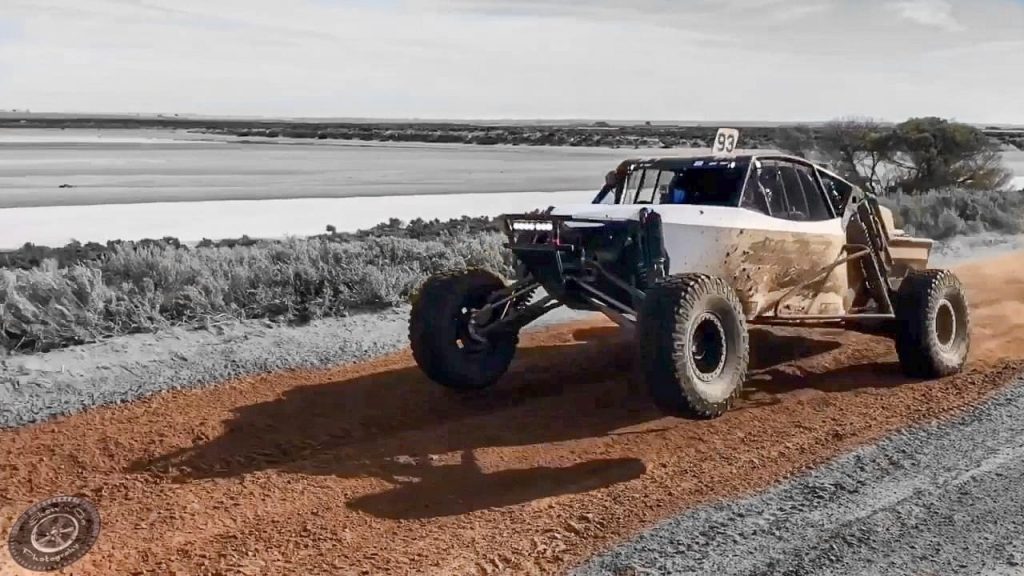 The early days of the Sea Lake Club were quite memorable for the locals; Bill Eames was a regular winner of the sedan class at the Mallee Rally, as well as Lionel Loxton, Greg Box, Murray Allan, George Walsh and Frank Lloyd who were other buggy competitors to note. Sedans and the familiar Bajas were the most common off road machine during the 70s, and many locals got on board including Graeme Robertson and Thomas McClelland who ventured north to Goondiwindi in 1979 with their alloy Chev V8 powered Baja in tow. 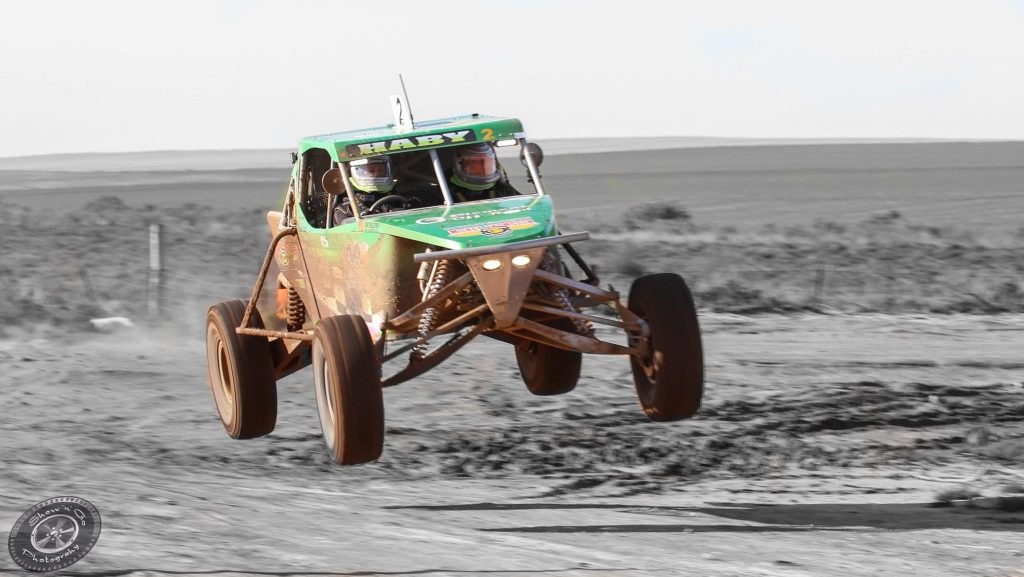 One stalwart who has dedicated his heart and soul to the Sea Lake club and community is the current President George Bailey. After making his first Mallee Rally start in 1976, Bailey proceeded to serve as Race Director for 20 years, before returning to the wheel for another stint in 2008. Today he remains a key figure in bringing Australia’s longest running offroad race back to the community after recent Government regulations halted its existence.

Bernie Clohesy was present at the initial SLORC meeting held and raced Valiant utes throughout the 80s & 90s. He later claimed multiple Class 5 Australian championships in his beloved Mitsubishi Triton and was the Event Secretary at the first Mallee Rally that the club ran in 1987; Clohesy has been the ultimate clubman who continues to support the SLORC today. Another instrumental member and advocate for the club and offroad fraternity is Alison McClelland who has served as a long-time club and Mallee Rally Event Secretary, her work behind the scenes has been extraordinary, and has not gone unnoticed. 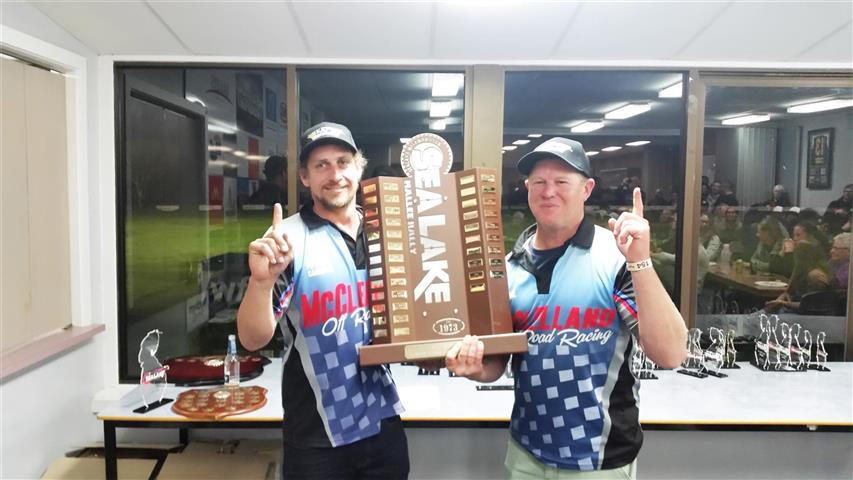 Like all great local sporting organisations, the SLORC has always had the support of a large core of volunteers. Many come and go as circumstances change, though the majority have stayed the duration. Life members Barbara Clarke – a long time Mallee Rally Event Secretary, George Bailey and Andrew (Mac) McClelland have been influential in the club’s direction; and with the likes of the late Trevor Pearce who organised event catering for many years, stalwart volunteer Jane Stacey, along with Joe Marshall who himself has been both a competitor and Mallee Rally Director for seven years; Sea Lake has always been in good hands. 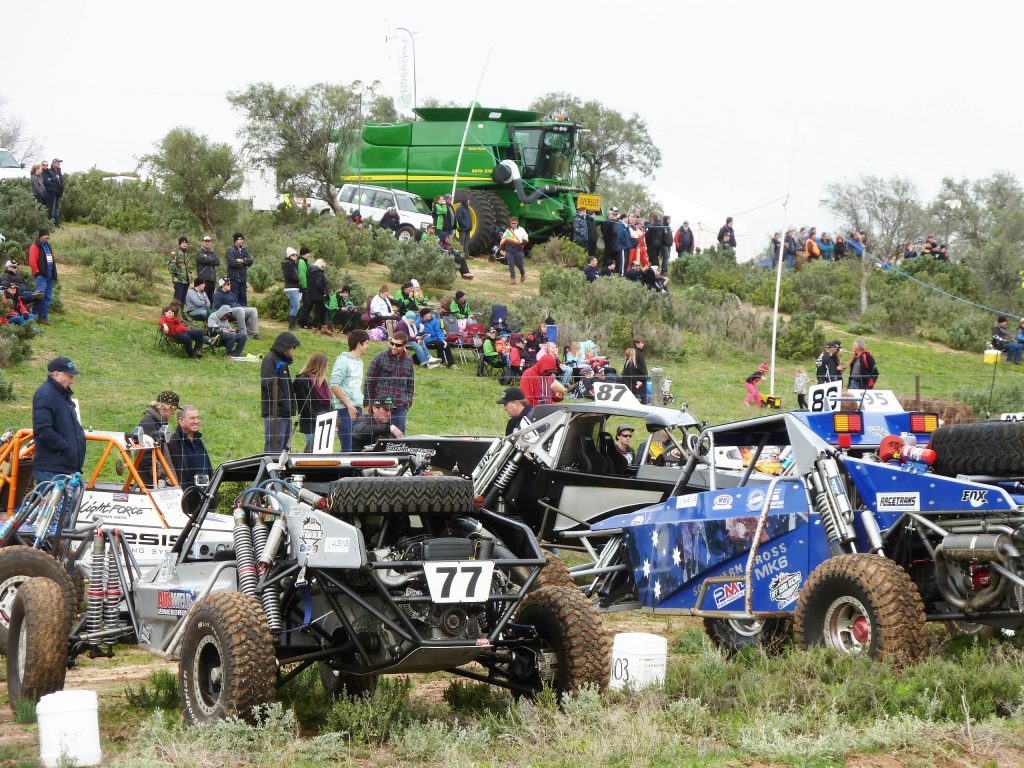 Header on the hill, a familiar sight at Sea Lake.

Outside the historic Mallee Rally, the SLORC has been successful in running inclusive multi club events at different locations, with the first event held at the Hannig and Walsh properties, known as Tyrrell Downs. In the early 80’s club events would pull 20-30 crews with the support of the neighbouring Swan Hill Car Club, before numbers leaped to around 40-50 cars during the 90’s, greatly due to the low cost, thriving nature of the SLORC ran events.

Other tracks to have held SLORC events over the years include Pook’s, Bruckmann’s, Ross Allan’s and Millar’s properties – all adjacent to Lake Tyrrell; Gary Bailey’s at Sea Lake and Monk’s farm at Mellool, NSW. In current times there are two SLORC events on the off road calendar; the Mott farm at Gama plays host to ‘Darren’s Day Out’ in April, and the Martin’s property on Boundary Road, Pier Millan is popular with the ‘Camel’s Capers’ event held mid August. 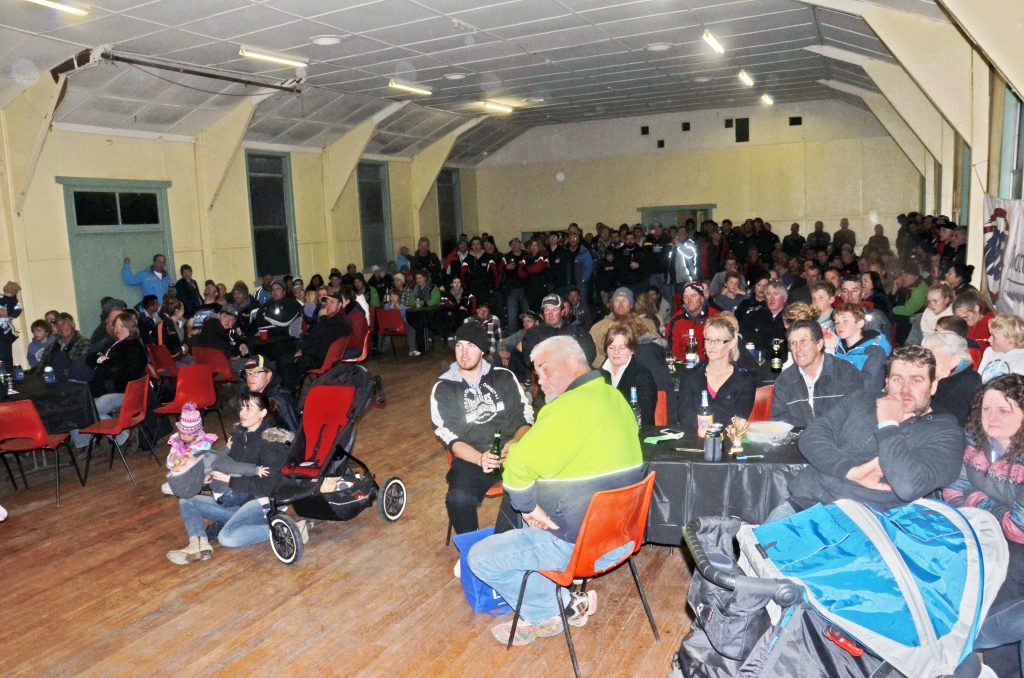 In a challenging time for the Sea Lake Club due to the ongoing restrictions that have put a pause on the iconic Mallee Rally, the club and their devoted members are determined to continue holding first class events, to provide the next generation with a chance to experience the thrill of racing and interaction with the close-knit offroad family, whilst playing their part in guiding the great sport of offroad into the future. Sea Lake is a club for its people and community, with a storied past like no other. 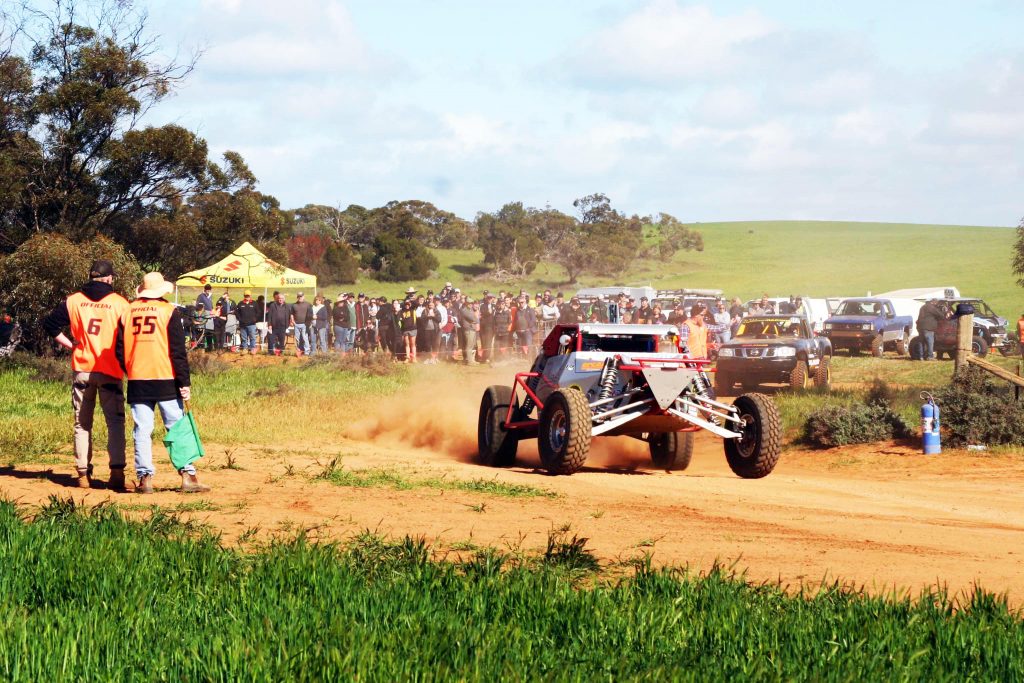